What’s the difference between an S Corporation and a C Corporation? If you don’t know the answer to this question, you’re not alone. Entrepreneurs might not know much about these legal structures if they never incorporated as one before, and the pair are easy to get mixed up.

Let’s break down each entity to help you determine whether an S Corp or C Corp is the best fit for your business.

What does it mean?

Hang tight with me for this definition because it’s a mouthful. S Corporations draw their designation from subsection ‘S’ of the tax code. S Corporations begin as limited liability companies (LLCs) or C Corporations, then are filed for S Corp status with the IRS. That S Corp election tells the federal government that it would like to be taxed as a partnership and not as a corporation, despite the entity generally operating in a similar manner to a corporation. This makes it a C Corp with an S Corp tax election.

S Corporations do not pay taxes at the corporate level, but instead elect to have their profits, losses, deductions, and credits “pass-through” the entity level. When profits pass through, they go directly to the owners instead of the entity, making for an increasingly popular way to structure a business in light of the recent passing of the Tax Cuts and Jobs Act (TCJA). At this point, they are only taxed at the shareholder level, and S Corp shareholders are subject to employment tax. Shareholders are also considered to be employees of the business and must be paid reasonable compensation, or a salary, to avoid having the IRS reclassify their corporate earnings as wages. Business owners will still be required to pay personal income taxes as well.

Why would I incorporate as an S Corporation?

Three words: pass-through taxation. As I mentioned earlier, this is one of the biggest draws to forming an S Corporation because it keeps double taxation at bay. It is also the primary factor that differentiates S Corps from C Corps. Plenty of businesses incorporate as S Corps, especially franchises since the entity allows you to save money on FICA payroll taxes.

However, one doesn’t decide to incorporate as an S Corp at the drop of a hat.

There are requirements to incorporating as this entity which are listed below.

If you meet these qualifications, you may file to elect S Corporation status by using Form 1120S U.S. Income Tax Return for an S Corporation. Doing so will allow your business to enjoy tax credits, gain credibility, and experience independence as a distinct corporate entity.

What does it mean?

The ‘C’ in C Corporation stands for the subchapter of the IRS code which governs the federal taxation of the entity. This structure is much more traditional than that of an S Corp. Any gains or profits made by the business are distributed to the shareholders to be taxed twice, resulting in double taxation. C Corps are unable to pass losses through to shareholders, but they can apply the tax benefit of a loss to future profits in order to reduce those tax burdens. Good for the business, but a drawback to any shareholder who wanted the ability to write off expected losses.

Why would I incorporate as a C Corporation?

Despite being perceived as the more traditional entity of the two, C Corps do offer entrepreneurs plenty of benefits that extend beyond taxes:

For those ready to elect C Corporation status, they will need to file Form 1120 U.S. Corporation Income Tax Return. The U.S. Small Business Administration (SBA) also highly recommends the entity to immigrant entrepreneurs. While an S Corporation has strict rules against nonresident alien shareholders, C Corporations might just be the perfect entity choice for immigrant-owned businesses. 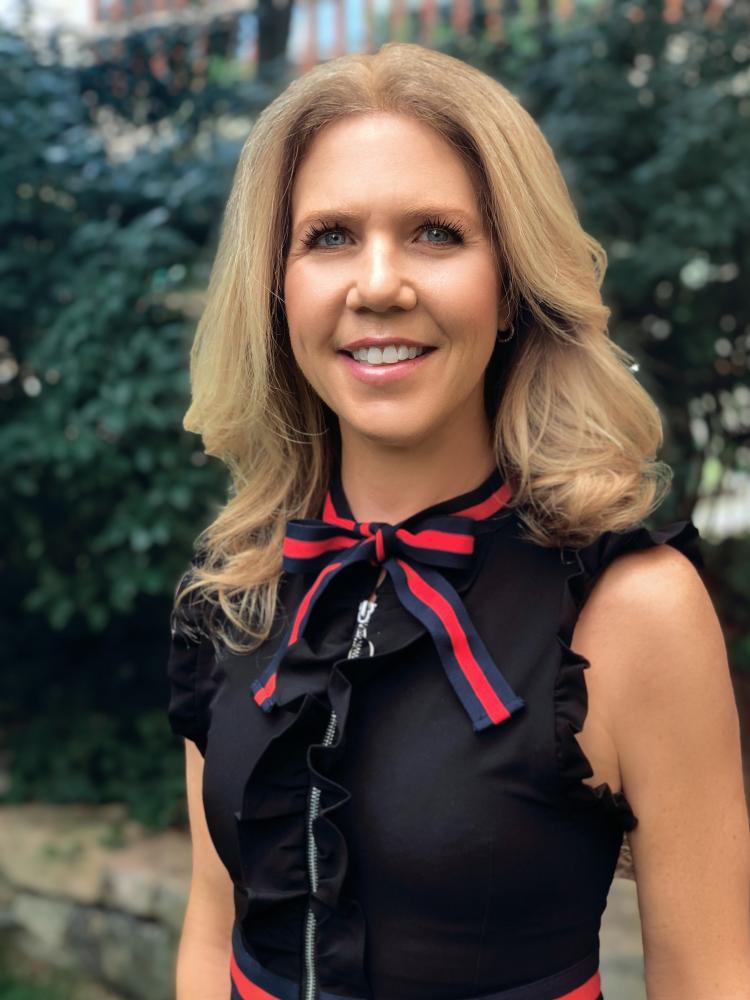 Deborah Sweeney is the GM & VP, Small Business Services at Deluxe Corporation. She is an advocate for protecting personal and professional assets for business owners and entrepreneurs.

The Top Three Considerations When Choosing Your Startup’s Business Structure

With launching a new company comes the need to make many decisions. Among them: choosing a business structure. Read more

In step 8 of the “16 Steps to Starting a Business While Working Full Time” eBook, we will cover business licenses, taxes and insurance. Read more